The Rise of Ghosting Suppliers

By Alan Day, Chairman and Founder of State of Flux

Why you should never ghost suppliers

Have you ever started discussions with a supplier and then decided their offering was neither the right solution or fit for your business? If so, how did you end the interaction? Did you sit them down and describe your rationale; did you explain what they could have done differently or better; or did you just stop talking to them? Did you, in fact, ‘ghost' your supplier?

The term ‘ghosting’ comes from the dating scene and is linked to the rise of apps used to meet people. It is defined as ‘the practice of ending all communication and contact without any apparent warning or justification’, which also means ignoring any attempts the shunned individual might make to reach out. It’s called ‘ghosting’ because it describes the act of simply vanishing without explanation and it is on the increase.

The most common motivation for ghosting is to avoid an awkward conversation to end the relationship, and shows no regard for the feelings of the slighted individual. And now the practice is spilling over to our supplier relationships. 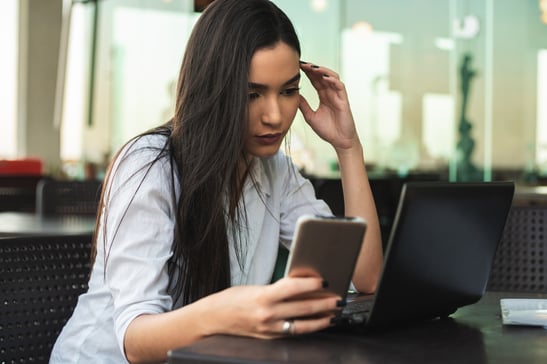 There is a similar motivation at work when it comes to ending contact with a supplier: The wish to avoid an uncomfortable and time-consuming discussion.

Ghosting a supplier can have huge implications on the wider success of a buying organisation, especially from a ‘customer of choice’ perspective. Organisations have a brand reputation to uphold and the actions of each individual within that business can strengthen or weaken the brand. Not only might another part of the organisation wish to work with the jilted supplier, but suppliers talk to one other and negative word-of-mouth reports could be harmful to the wider business. Next time, that supplier may seek out another company to share its innovations, best people and allocation of scarce resources with - and so might other suppliers. 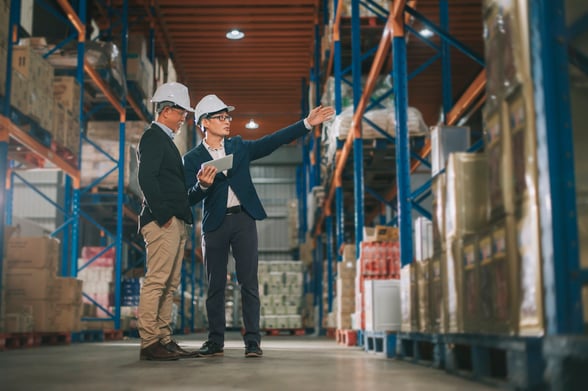 As with the dating scene, buyers have been used to the existence of options.

“With internet dating comes what may seem like infinite choices,” says Margaret Seide, MD, a board-certified psychiatrist based in New York in an article on verywellmind.com. “As opposed to walking into a bar and having limited options, there are so many choices for online daters that they are quick to have the ‘okay, next’ or the ‘yeah, but what else?’ mindset.”

Procurement professionals are being sold to all the time, so choices can feel unlimited or overwhelming. However, Covid-19, conflict in the Ukraine and multiple other supply chain challenges have shown that organisations need to secure continuity of supply. Having multiple lines of supply available is not only sensible but can be critical to an organisation’s success.

Furthermore, the balance of power has shifted. Increasingly it’s the suppliers who hold the power. They choose who to work with and who to give their scarce product or services to. They get to pick their customer of choice and they’re unlikely to choose an organisation that behaved poorly in the past.

Having the difficult conversations

Ghosting hurts; it’s a cruel rejection and is particularly painful when you have no information or rationale to explain it. The same is true for both personal and professional relationships.

Our recommendation is to train your team to have those difficult discussions with suppliers. Teach them to consider any interaction with a supplier as part of a learning process, either about the marketplace or how they run their business.

You may not want to work with that particular supplier right now but you may one day, so treat them well.

Don’t hesitate to contact us if you require assistance.